Winning at Life and Business 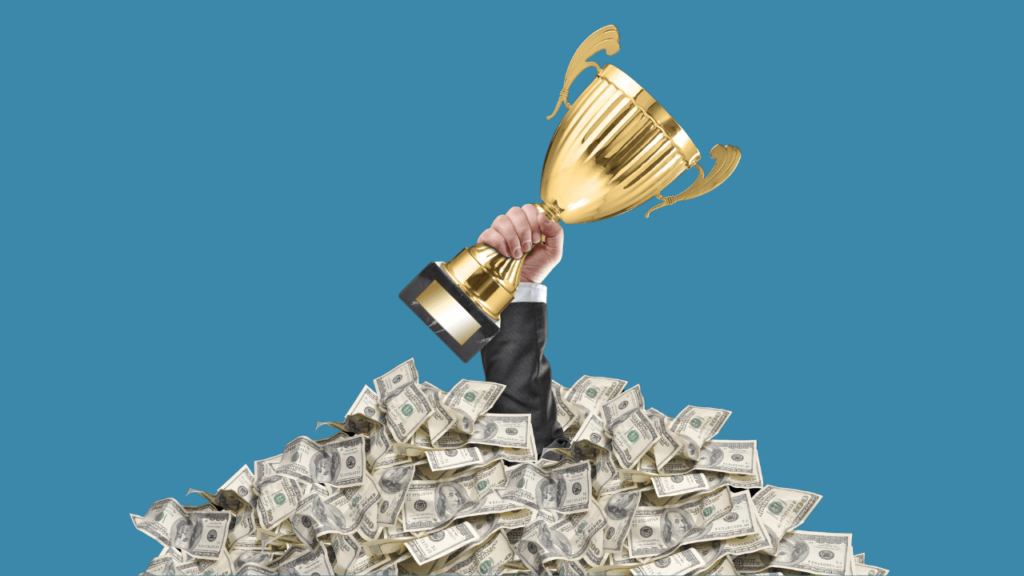 WINNING AT LIFE AND BUSINESS – ANYONE CAN DO IT

You want to live at life and business, but man it seems impossible, right? There’s so much going on, especially today. How do you win at both? Isn’t it a one or the other type of scenario?

The Steps to Winning at Life and Business

This is true if you’re just starting out, adding new locations, adding revenue streams, or breaking into a new income bracket. Your belief in yourself must be stronger than anyone else’s belief in you.

It’s hard – trust me. But you have to believe you can do this. If you don’t think you are capable or worthy, you won’t succeed – you simply won’t live up to what it takes to succeed because you cut yourself short.

Stick with the core belief in your gut – the belief that you have what it takes to figure it out. When you believe in where you want to go – you will find a way to get there.

You need persistence to pursue your goals. It’s a lot easier to give up – trust me, but this separates the men from the boys. It’s going to get hard, ugly, and messy. People are going to second guess you, ask you questions that make you rethink your strategies, and worse yet, they’ll judge.

Keep on keeping on.

It’s the success tax you’ll pay for being successful. No, it’s not a real thing – it’s an unsaid tax that we all pay whenever we try something new or try to break out of the norm. When you go against the status quo, it will seem like people are evil or out to get you. They aren’t, it’s just that you set off a trigger in them – they are suddenly jealous of you and probably judging themselves, but it comes off as them being evil.

Success is there for everyone – but you have to be willing to take the risks, stop doubting yourself, and be persistent.

Optimism is not positive thinking. You can’t turn something ‘bad’ into something ‘good’ just by wishing it was better. Optimism means identifying what you have and hoping for the best.

When you envision something, you can make it a reality. No, you can’t snap your fingers and make magic happen, you still have to get your hands dirty, but it’s different.

If things don’t work out, you’ll keep adjusting. You’ll ask questions. You’ll figure out what you can change, tweaking things until you get the result you want because you are persistent.

The entire time, you believe in yourself, you know it’s going to happen and you know you’ll push through no matter the obstacles. You’ll be persistent and optimistic the entire time. Set the intention and attract it in – it starts there.

You can’t just sit on a pedestal and take credit for the good things. You have to recognize the bad things too. There’s incredible power in accepting the bad stuff – the stuff you can change, turn around, tweak, and make better.

Figure out what you did or didn’t do and figure out how you can change it. Be persistent, be optimistic, and most importantly, believe in yourself. Get comfortable with responsibility – the bigger dreams you have, the more you’ll be given.

STEP 5: BE YOUR OWN CHEERLEADER

You have to be your own supporter. Don’t rely on anyone else. People seek out like-minded people and if you think outside of the box, they aren’t going to support you.

No one will protect your dreams and rally around your goal except you. But that’s all you need. The people around you will bring in all the doubts – that’s not what you need. They are just trying to protect you, but protection keeps you small and keeps you in the status quo.

It’s time to have the greatest faith in yourself, no one else. Be your own cheerleader, pushing yourself on even with the doubters at your heels. If something doesn’t work out, at least you know you tried. Take responsibility for your successes and failures – be the one in charge of your own dreams.

STEP 5: BE YOUR OWN CHEERLEADER

Bad stuff will happen – expect it. If you don’t, you’ll never grow. You may have to break through a whole lot of crap – generational curses, the first in your family to do anything ‘abnormal’ whether that’s going to college, start a business, or be the first to make $1 million.

Keep your circle small to limit the crap, but know that it will come. Don’t stay in the same place, the same job, or stop growing that business because of the crap. Instead, let it fuel you – let it push you to the next level.

It’s time to step out. Know that you have crap coming your way, but see the way through it. Always be two steps ahead, facing that crosswind, but knowing you’ll get through it. When you do – you’ll know that you tried, you went after it and you won.

With these six steps – you’ll work your way to winning at life and business. Your success is in your hands. Don’t let anyone tell you otherwise. Expect the crap, but find ways around it. You can do this by believing in yourself, staying persistent and optimistic, and being your own cheerleader. You’ve got this!

You can’t have a business without customers. It’s that simple. If you can’t make your customers happy and give them a reason to choose you 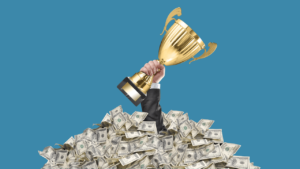 Winning at Life and Business

WINNING AT LIFE AND BUSINESS – ANYONE CAN DO IT You want to live at life and business, but man it seems impossible, right? There’s

Scaling and Optimizing your Business

You’re self-employed or a solopreneur and you’re looking to be something MORE. Maybe you feel trapped. You’ve created this business and now you are spread 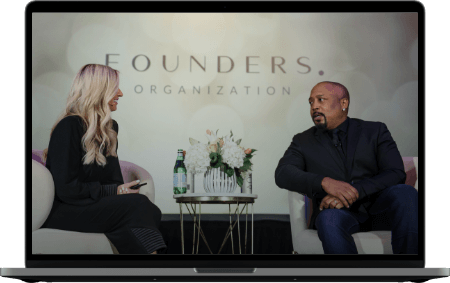